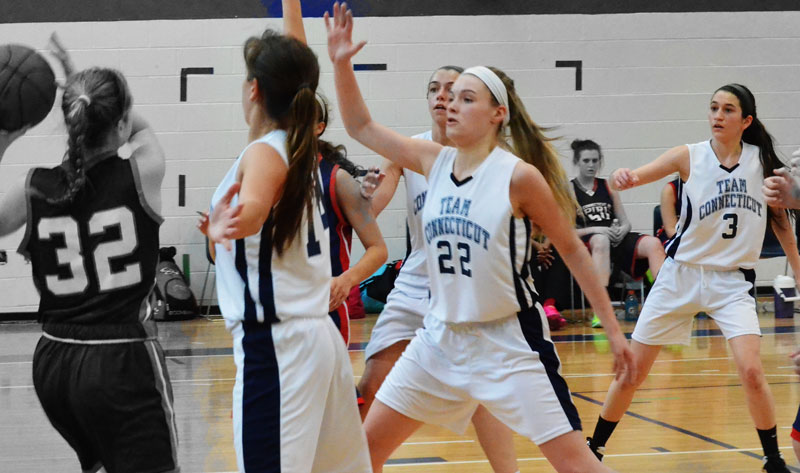 Heading into its 29th season, Team Connecticut has always been an innovative program leading the rest of the Connecticut AAU into the future. Some of these innovations that many other clubs have adopted into their own program include:

We consistently strive to provide more than the minimum playing time. Our better players from each team are often asked if they want to “up” for an extra opportunity to improve their game.

Team Connecticut has a long history of accomplishments. Here are just a few:

9/14 -Team Connecticut announces its fall clinic and evaluation for 2023 travel teams to be held at the North Haven Middle School on Tuesday September 27th from 6pm-8pm and Tuesday October 25th from 6pm-8pm. All female players from grades 4 through 11  are eligible. A parents meeting will be held at 630 during both clinics to discuss the program and its costs. In addition we will review the schedules for different age groups and fund raising that will be done by the club. Please email us at: jackbethke@yahoo.com if you will be attending

Talking Shop
Getting Players Out Of Their Comfort Zone